Yoga: Major Disadvantages of That You Didn’t Know About 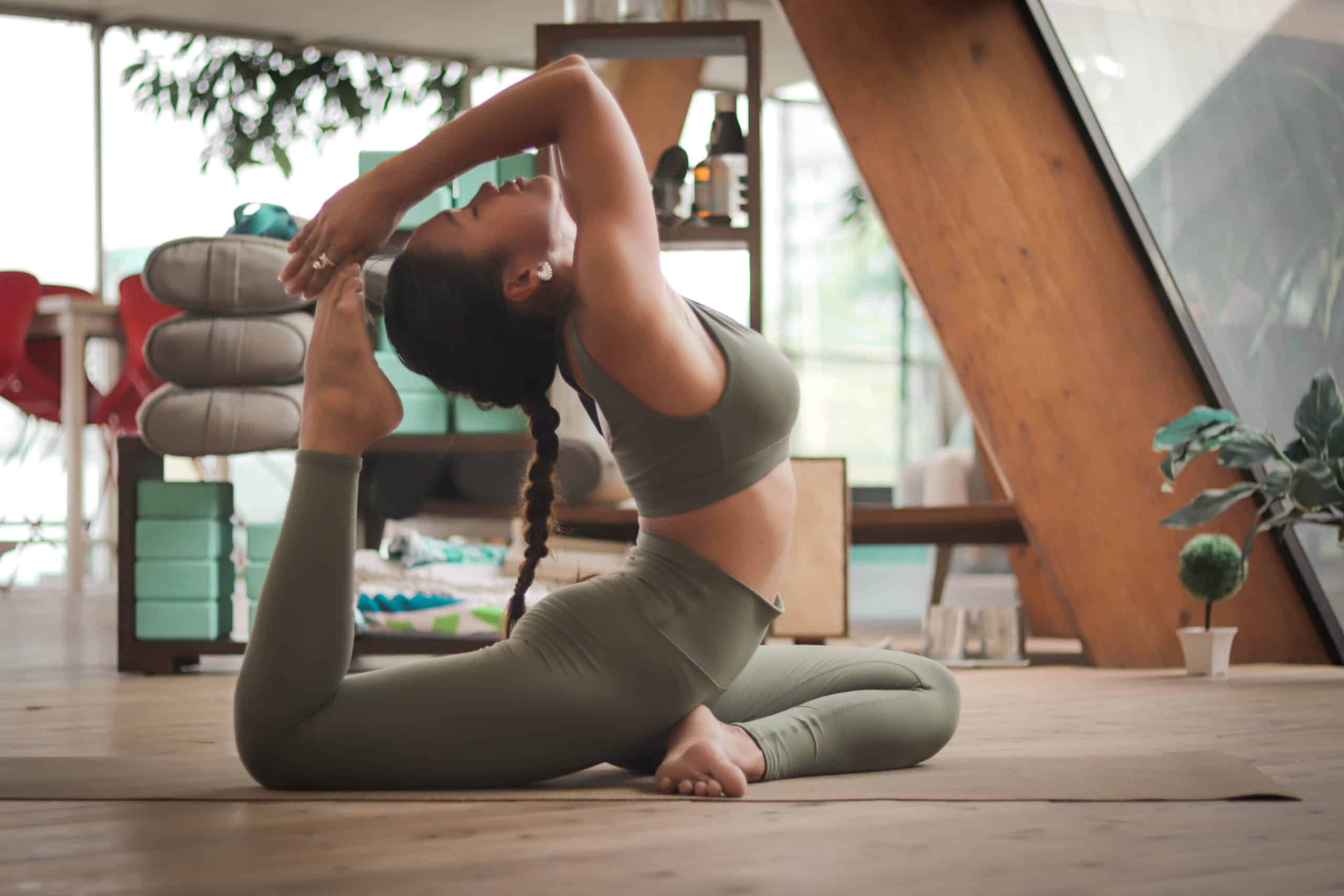 Despite having so many benefits, it turns out that yoga itself is not exactly for everyone to do every single day. Keep in mind that whatever works for you may actually not work for others. Know your own body and do not try to force it to do certain things just because you feel like it. If you want to know more about the disadvantages of yoga, then just keep on reading.

One of the most common downsides of doing yoga is if you actually do some positions wrong. Some people go to classes so they have instructors, but there are some who try it on their own. Unlike usual exercises, you actually cannot do yoga without an instructor unless you are a pro. Technically, you can do it but there is a huge possibility that you are not doing it right.

It can surely be quite pricey to go to yoga classes as often as you can. However, some people think that doing it on their own after taking one or two classes is enough. Keep in mind that some yoga poses can be very challenging so it must always be done the right way. Yoga is both forms of exercise as well as to help clear your mind. You must be able to figure out how you can do relax and at the same time get fit. If you do it wrong, you might end up getting hurt so you got to be mindful

Yoga may not be an extreme form of workout, but it can actually still be harmful if you do it wrong. That is because it can strain your muscles because of overstretching. Not everyone can do severe stretching especially if they are not physically fit. That is why you might want to be careful since instead of being healthy, you might end up not being able to exercise again. Muscle strains and back problems are just to of the things that can affect you.

This particular whole-body exercise is also beneficial for the mental state of a person. Some people practice it while meditating and it is one of its upsides. However, there are some people who are actually trying it for the sake of just doing it. You cannot brag about doing yoga just because you feel like it.

It is necessary for you to have the right goal just like everyone else who is in yoga class with you. Not being able to commit after trying is understandable, but this can affect your mental state badly.

9 Ways to Boost Your Fitness Motivation and Get in Shape

9 of The Best Exercise Bikes for Home Gyms

9 Best Bench Press Sets for a Strong and Muscular Chest

Fitness: Surprising Tips You Might Not Be Aware Of